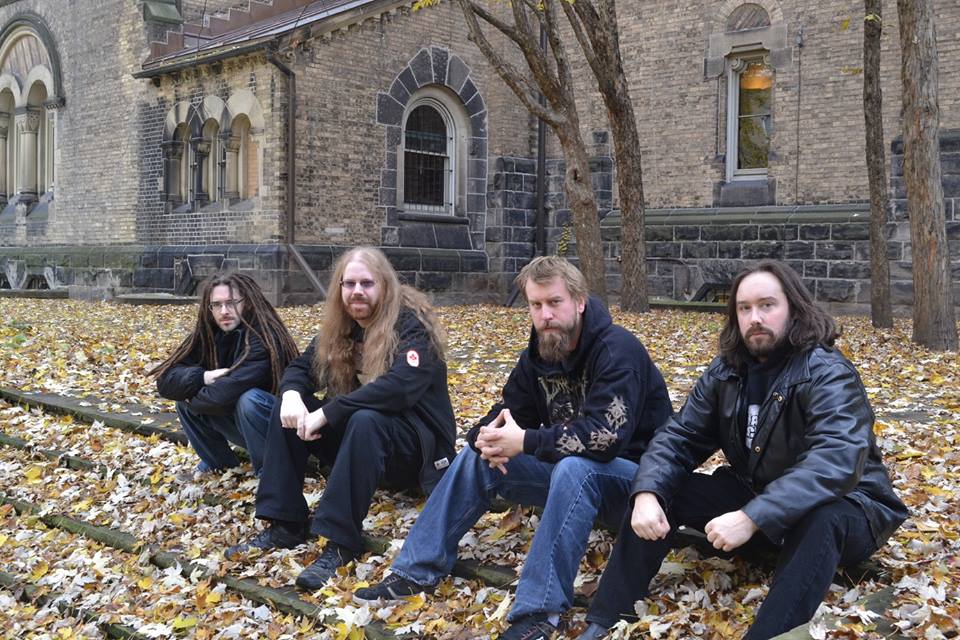 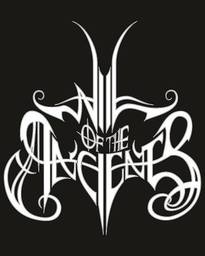 WILL OF THE ANCIENTS

Tradition has been carved in stone since I started reviewing albums. Instinctively I click my Metal Archives bookmark and search the band name whether I’ve never heard of them or have been listening to them for years. After a fast initial researching of Will of the Ancients, I tabbed to their bandcamp and quickly learned this is a different breed, or breeds if you will, of melodic black metal.

To Our Glorious Dead hooks you quickly with its zany and compelling intro to “The Trapper”. The coordinated thrashing unity sounds breathtaking in conjunction with the synth wailing and bass pounding away in the background. “Shield of Stone” has a victorious vibe surrounding it and sounds nothing of melodic black metal from the get-go. There is an extremely upbeat and positive sounding paced lead that plays around with a ‘battle pressing on’ style of rhythm guitars for the most part. This really threw me off from my Metal Archives prediction of what I might find on the album.

My first indulgence of To Our Glorious Dead was paired with the sense of a strong war theme behind everything, judging first glance from the album cover. While the war theme is definitely present, rather than let’s say a World War II style (one could assume from the album cover), it bellows out far more of a ‘modern day viking’ theme.

The eight minute monster titled “The Stars Like Dust” experiments with some Borknagar style guitar work and completely re-hooks the listener roughly halfway through with a seemingly endless fusion of solo and build up, leaving your mouth watering and mind envisioning a stride onto a battlefield filled blessed with immortality and inevitable victory.
By now the casting of melodic black metal has unraveled into an onslaught of a near-dozen sub-genres. Throughout this feast of various metal dishes, all of the hellish drawn-out croaks, resounding clean vocal rally calls and menacingly infernal growls all sound spectacular during their appropriate time to shine.

“Trench Raider” brings us back to the straight-up melodic black metal mental assault. In all its relentlessness it proves to be a truly fun, blackened thrash classic. The final track “To Our Glorious Dead” is one of those songs where listening to all those 10+ minute long Opeth masterpieces really pays off. It is the longest track on the album, capping off at just over eighteen minutes. It features a mesmerizing acoustic intro, then evolving into a symphonic blackened jaw-dropper before ultimately introducing a new pattern of riffs every few minutes for the next 12 minutes. Unfortunately a lot of the small sections featured during this time are forgotten as more are introduced or totally outshone by the next in line.

Summed up, I label To Our Glorious Dead in general as a melodic black metal album because there are traces of it found in the foundation of each song. I found a couple parts repetitive, but for the most part I was just overwhelmed by the tornado of genres that Will of the Ancients have melded together. I am a sucker for fading outros and the band really snagged my respect for the few they use. For fans of Enslaved, Abigail Williams, hell, even Ensiferum. There’s a bit of everything here for everyone.