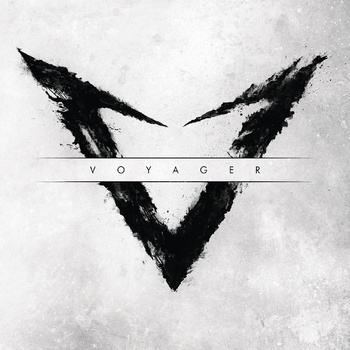 Australian metal kingpins Voyager have released their aptly named fifth record titled V. I had never heard of the band up until now and after a mere amount of research, to my surprise they have toured alongside legends Devin Townsend, Children of Bodom, Nightwish and Soilwork, just to name a few. These melodious monsters also consistently shred across their homeland and always seem to sneak into the co-main event of big name outsider band tours when they come to rock in Australia.

If I had to relate Voyager to any other band, without a doubt my first answer would be Soilwork. Their upbeat and happy-thrash melodies are near identical at times to the Swedes; see for yourself in intro riffs of “The Morning Light”, “Hyperventilating”, or “Orpheus” in particular. There could also be some instrumental comparison to prog beasts Between the Buried and Me, only with Voyager playing with less complexity and sounding monotonous at times, during some chorus’ especially. The Aussies have the aforementioned Soilwork as well as Scar Symmetry listed in their influences and you can clearly hear the inspiration in literally every track- only cleaner and heavily refined.

“Breaking Down” is a truly fun song and leaves me further intrigued every play-through while writing this. The only downside is its dull and at-best ‘tolerable’ chorus, also oddly sounding very similar to the chorus of Scar Symmetry’s “The Anomaly”.

“Embrace the Limitless” and “Orpheus” are my two favourite tracks by far off of V. Both feature a wild electronic introduction; the first of the pair taking a much lighter synth pop route with the latter pushing a blaring, highly entrancing scale of dance club beats. A truly wonderful back-to-back pair of songs that are both all-around fun, respectively showing off the lighter/softer and darker/heavier sides of Voyager’s style.

V definitely caught me off guard as I was expecting a bland and generic sound but was left at the end of things with an array of gentle interludes and everlasting build up. My praise grows with every successive listen through, always having a riot in my head by picking favourites and memorizing the crowd friendly chorus’ scattered throughout. 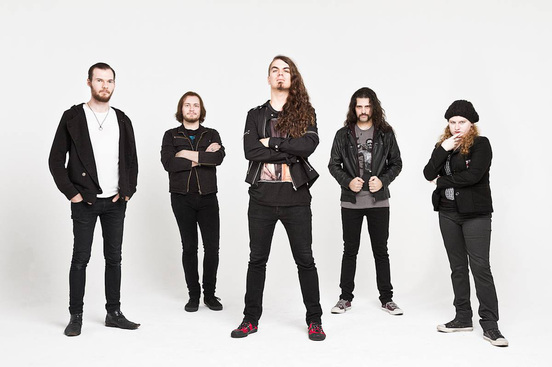