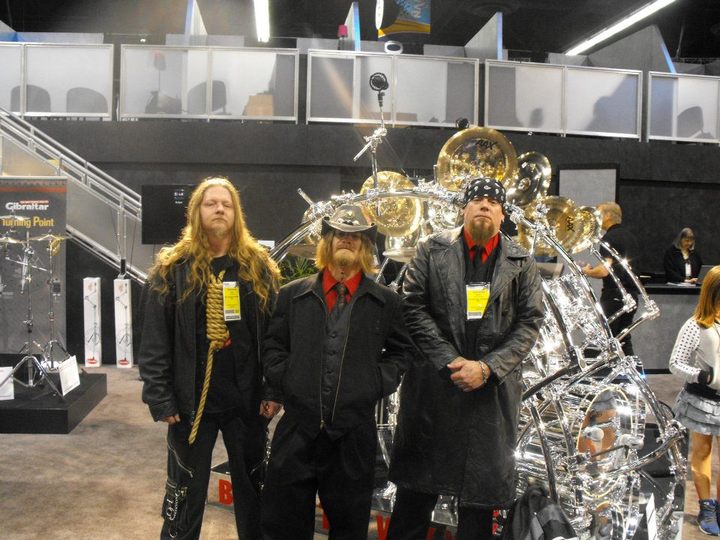 Trip To The Morgue

Moving into the music, I found myself listening to “Instinct to Kill”. Overall I had to put myself into the mindset of what the bands vision was. In other words I had to listen to this from the 80’s thrash band angle. To start things off “Instinct to Kill” opens it up with your basic open introductory chord and moves to some good speed beat chords. The song moves long quite well throughout going from one aggressive riff to the rest, throwing in filler leads and movement throughout the song. Music wise I found the song to carry through quite well, however I was not overly impressed by the sound quality. Not sure where the recording was done, but there wasn’t enough clarity in the music for me. There was a lot of fuzz and static, which in my opinion, took away from the bands talent.

I would like to hear more songs from this group, 'cause I see that there is talent there. With the right production they can really shine. If you like to find out more about “Trip to the Morgue” and what their up to, you can find most of their songs and information on Facebook.