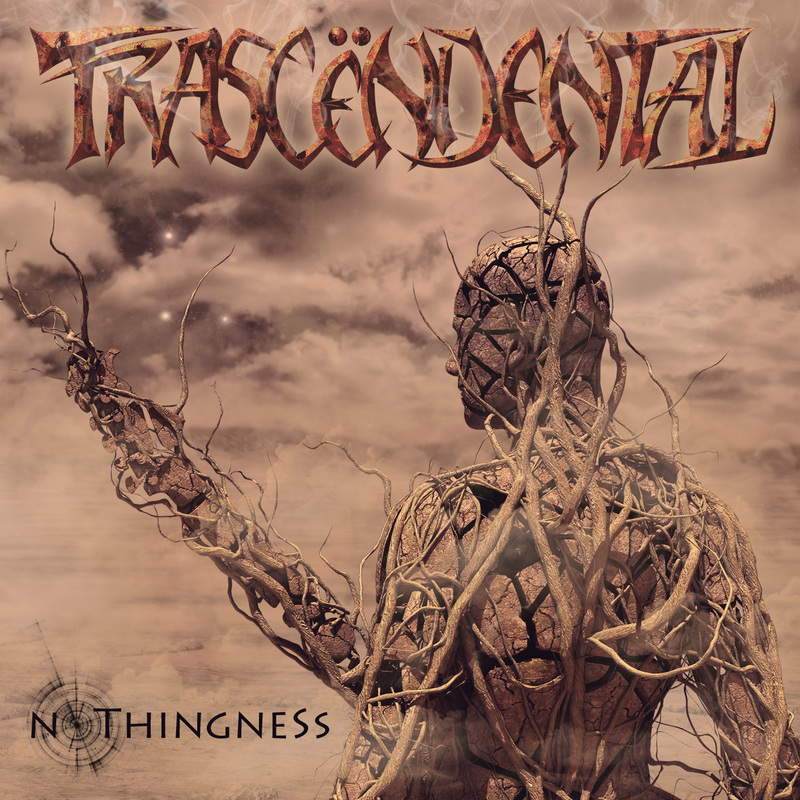 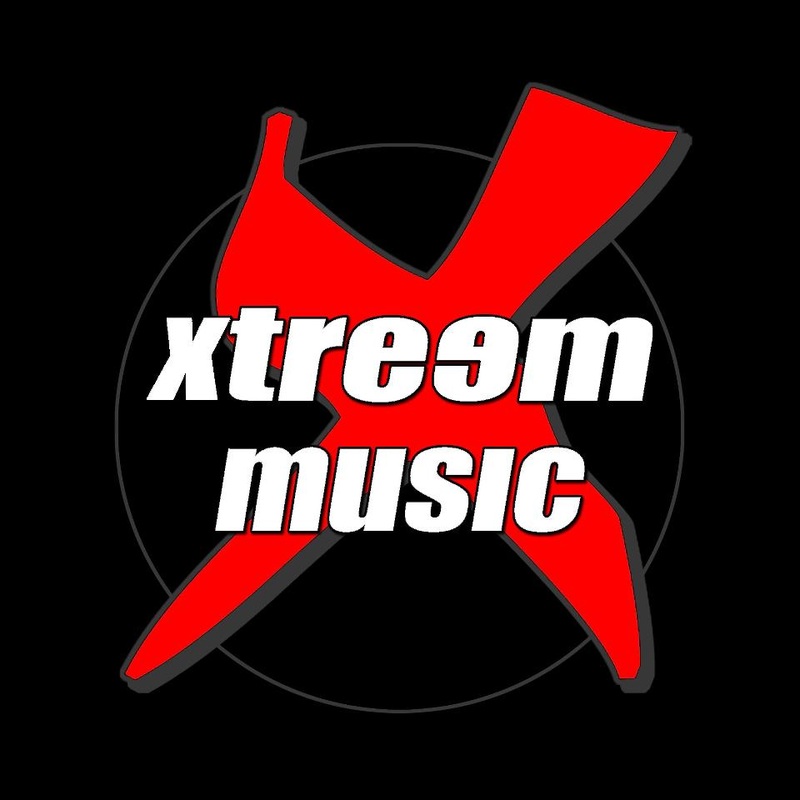 Imagine if Death were from Spain, had bigger cojones and was absolutely free from pretension. Two albums re-released by Xtreem Music in Trascendental’s “Nothingness”: “Behind...” from 1996 and “Dimensions” from 1998. This band flew so low under the radar as to be almost completely invisible. It’s a criminal shame that they were as unrecognized as they are, and a testament to Xtreem’s taste that they’ve chosen to re-release these records in one fourteen track album.

With true brutal technicality from the very start, “Cancer Of Creation” introduces the album and reminds one strongly of the directions Leprosy-era Chuck Schuldiner and company could have gone. The sound of “Dying” is layered with flawless rhythm and soloing, with flourishes of guitar added for quick jabs to the eardrum.

In “Gods (False Answer II)”, the opening vocal repeated four times. But what the hell is he saying? Brutality blends in to the abyss of thought. It opens up really nicely here with some ethereal-sounding guitar work, just long enough to rip in to the cosmos and come crashing down again, crushing you and leaving you obliterated.

Trascendental seem fond of intriguing the listener with fast bursts of sonic confusion. “Sorrow” begins with a sound like an infernal maw opening. At about the minute-thirty mark, the drummer tightens up with military precision and the band follows suit, quickening paces only to loosen them through this and the track  as if Trascendental were working a tourniquet of will.

In “ABT” is a technically brilliant brutalizer. Without an overabundant display of virtuoso-style specificity, this band exhibits extreme skill in song-writing. By this time in the album, more vocal range is exhibited here. The rasping that has held sway throughout is punctuated by full-natured gutteral intonation. This use of the word gutteral should not suggest a sound unclear or mired in an impression of unearthliness, but something in the vocals is truly evocative of an unknowable quality.

In the outro, I swear to fucking God that sounds like a Kraftwerk sound from “Trans Europe Express.” Warm synthesizers mixed with darkly poignant guitar tracks, police sirens and footsteps quickly fade to black.

When “Millenium’s End” is reached, it’s clear that Trascendental were thinking ahead of the curve. Magnificent-sounding synth runs introduce a barrelling first track to the second album. :Depressed” is simultaneously grim and fast. Humanoid-sounding vocals again accent the growling. This track is tough as nails and as precise as a surgeon’s scalpel cutting through a hungry vein.

Tight stops and stilted rhythms introduce the first instalment of “False Answer.” These same acrobatics are kept throughout the track but not to any off-putting degree. Nevertheless, the listener is compelled to throw fists and fucking headbang to the music. The false answer is perilous, no mistake.

Rolls along the toms and consistent, good riffing keep the mood in the largely mid-paced “Uncertain Future.” It’s reminiscent of a traditional heavy sound at first, opening up in to a blast of consciousness and an exhorting to bodily movement. These human vocals are fucking DIRE. The solos are always the right length, never outstaying a welcome. The staggered stops which segue in to the traditional sound established in the beginning of the song make for an absolutely perfect picture. It’s over too fucking soon.

“Right To Die” is another examination of traditional pacing in to one-off, rhythmic guitar leading and grim chords. These guys change it up on a fucking DIME. Right To Die is like Pull The Plug’s meaner Latino cousin.

”The Last Day” is Slayer-esque in the most vague sense. You can hear the riffs going for a Jeff Hanneman-style but never aping it in any way that makes it unpleasantly reminiscent. Angel Of Death? Never heard of her.

Flange-affected drumming introduces the dualistic brutalizer “Two Sides.” More of those awesome human vocals. The riffing is STRONG here. More sweet soloing over a driving pace. Another flip of the coin and we return again to the beginning, only to be met as suddenly with a horrific ending.

The sound of an infant crying and the words “the sound of a perfect prank” are clear in the album’s final track “Innocent”. Who is just? Who is guilty? Only innocence prevails, but at what price? Transcendental has provided a crucial headbanger in these two albums and you can lose yourself easily in the shifting tides of the entire work. In need of a very rare fix? Trascendental provides it.