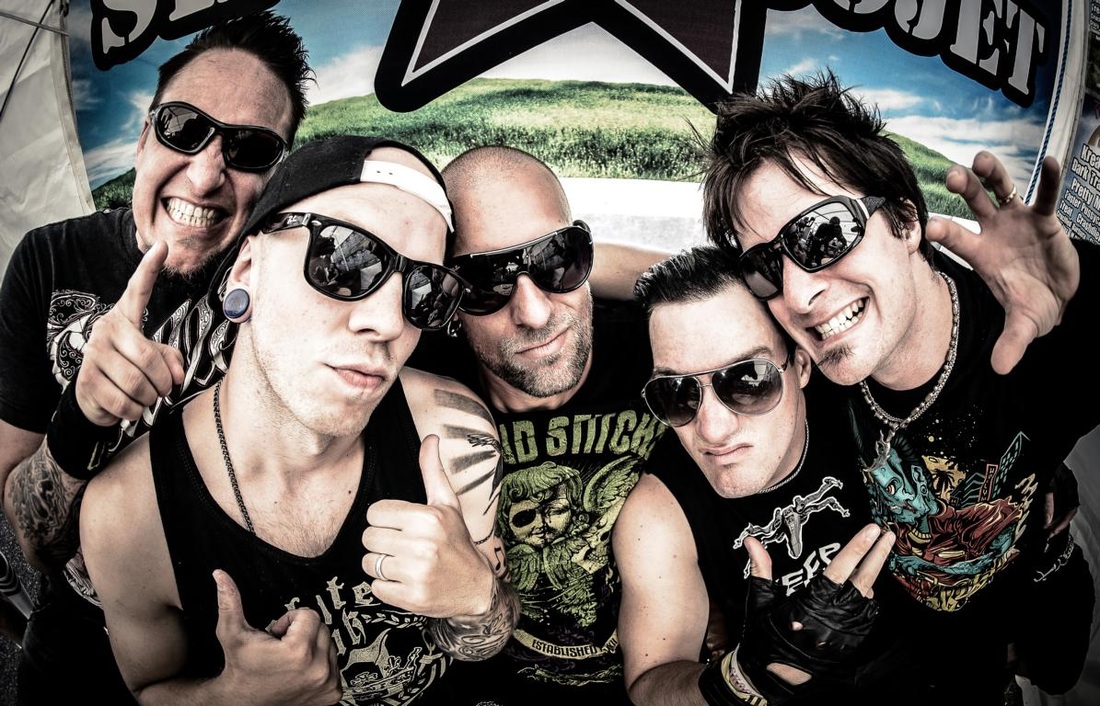 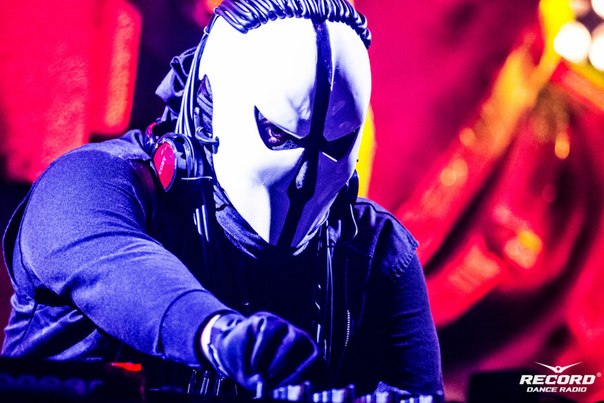 The Unguided is one of those bands that can cause extensive debates amongst genre Nazis. Distinct elements of melodic death metal as well as many arrangements more common in metalcore and alternative rock can be found in their song. Throw in Hansi Kürsch’s (Blind Guardian, Angels and Demons) distinct vocals as a guest vocalist and some Zardonic re-mixes and you have a band that does not seem the least bothered by genre limitations. This is what makes The Unguided a great listen.

With their new album, Fragile Immortality, released on February 5, 2014 The Unguided have created a cohesion between many different styles that is both pleasing and heavy. Most tracks start off with a bit of electronic elements or melodies that turn into heavy guitar riffs and metalcore growls. Richard Sjunnesson’s gutturals do seem to lean more towards a core-y sound, combined with his clean vocals, they make a satisfying combo. Through the first couple of tracks, Sjunnesson’s clean vocal range seems to be not too unimpressive and he stays within a range that leaves much to be expected. However he proves his skills in “Eye of Thylia” where we start off with low soft vocals and even get into a nice high heavy metal scream.

Definitely keep your eye out for the limited edition of The Unguided’s album Fragile Immortality. The track “Deathwalker” featuring power metal legend Hansi Kürsch is so worth a listen. Kürsch’s trademark voice takes over the song a bit, but that is definitely not a bad thing. Kürsch's vocals backed by The Unguided's heavy sound. In addition you get EDM star and Bass Metal overlord Zardonic’s superb remix of “Deathwalker and “Unguided Entity.” You won’t know whether to dance or headbang! Zardonic has the ability to recreate a track by emphasizing all of its powerful moments and mixing in electronic beats in all the right moments.

Each song is heavy enough to rock out to while incorporating groovy elements that make you want to move. Guitar riffs are powerful and fast, with the drum emphasizing every beat. In each song, a specific set of beats will be repeated from start to end, which is a more defining style of metalcore. Mixed with some shredding solo’s and a melody on keyboards to give variation, the songs don’t get monotonous.
Metal Master Kingdom's Album/Song review & Photo Request submission form here. ​​