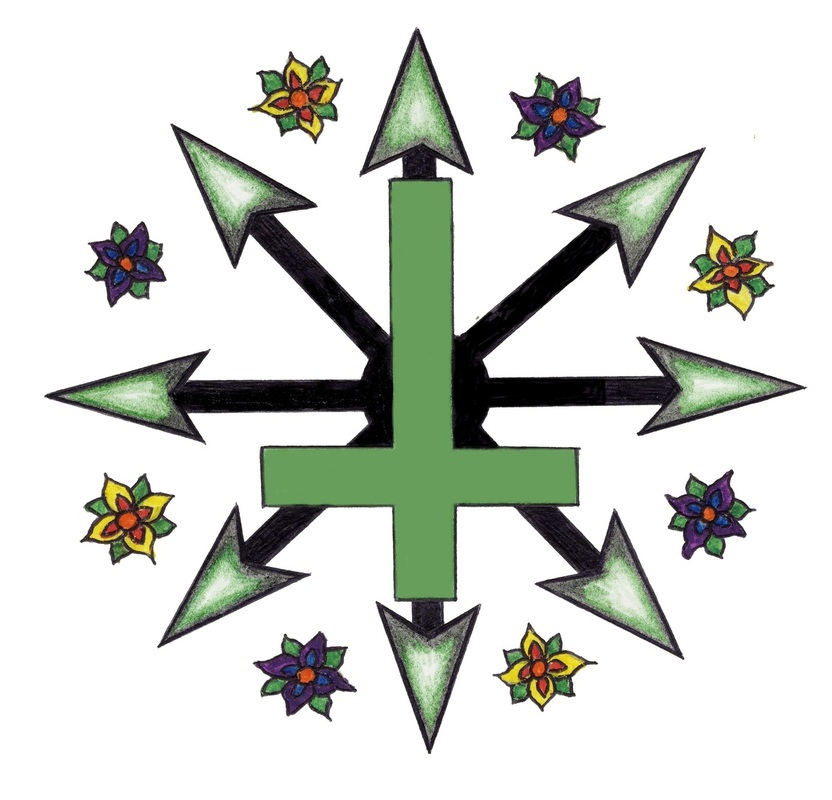 Listen to Demos 13 below:

THE LAMP OF THOTH

Regardless of the date being 2013, The Lamp of Thoth released a demo/mini compilation of their newest material entitled Demos 2013 on January 2nd of this year, making it a great 2014 kick off for metal.

This amazing trio hails from the West Yorkshire region of England and has finally come back from a three year break. The band came up with their name from Marie Campbell’s books, “Curious Tales of Old West Yorkshire” and The Strange World of the Brontes”, both of which were based around a coven who operated out of their hometown Keighley back in the Victorian age.

The artwork of this demo says a lot about the band and their origin; the chaosphere(chaos magick), which was established in the heart of West Yorkshire in the 1970’s. The St.Peter’s cross and mini multi-coloured flowers. “Our mission as a band is to capture that black magical atmosphere whilst mingling it with a Victorian Christian sensibility, to produce a front of oppressive Christian virtues which can barely conceal the raging lusts which boil beneath.“

With their first track, “Demon Witch”, you hear a beautiful mixture of Simon’s vocals with Emily’s drumming, speaking of a scary, sadistic, insatiable, and powerful witch. “Maple eyes, softened smile…Put the fire to the pier, burn that bitch, we’re gonna go to the heart of the Demon Witch.”

Right after comes the doomy and heavy song, “The Slog”. Almost like the band Acid Witch but cleaner, with more occult and less stoner, that familiar and lovely UK feel attached, making you feel like you’re right in the middle of a ritual circle.

Although brief, one could listen to this demo on repeat and not get tired of it. They have certainly achieved their main goal as well, “We want to doom the doomiest doom that doom can doom!
Demos 2013 track list:
1. Demon Witch
2. The Slog
3. Issek of the Jug
4. This is not Doom!