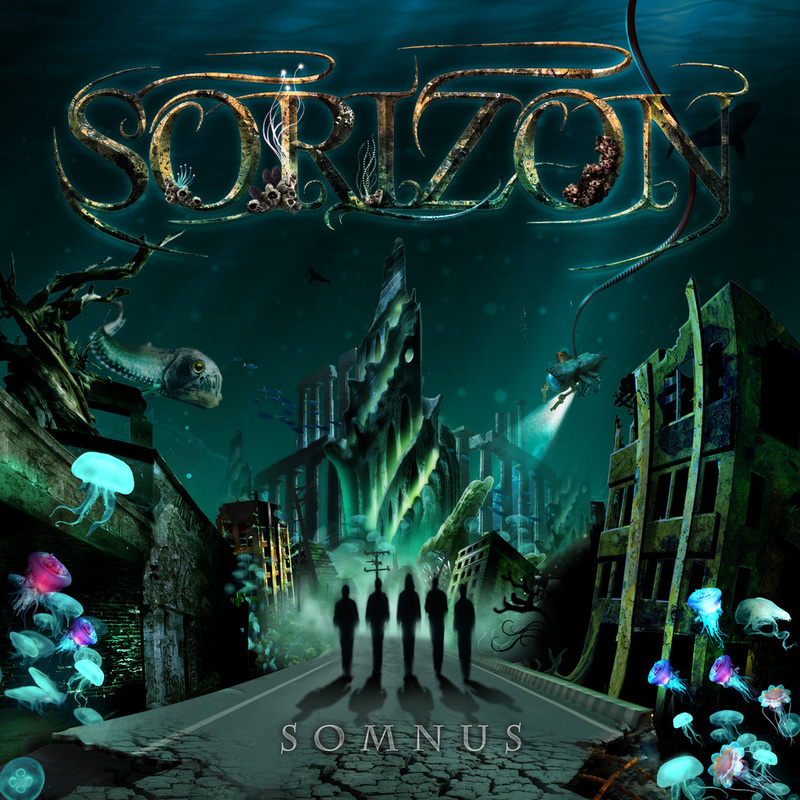 Orange County is rarely talked about these days when it comes to metal music, but one band that has been breaking through the local metal scene barrier is Sorizon. In fact, just recently while working at the Children of Bodom show, I spotted a few fans rocking out their Sorizon t-shirts and they weren't even on the bill that night. With their popularity growing and a few years since their 2009 album Behind the Emerald Starscape which received high international reviews was mastered by Mika Jussila who has worked with bands such as Nightwish and Children of Bodom; it was finally time for Sorizon to release their sophomore album Somnus.

Somnus was released in the fall of 2013 and is a running theme based on dreams and sleep with songs enthused from personal dreams, Greek mythology, and sleeplessness. For this album, Sorizon recruited

Tony Lindgren from Fascination St. studios in Sweden that worked with artists such as Amon Amarth, Opeth, and Symphony X.

From the first play through, Somnus will immediately captivate listeners. The combination of the beautiful harmonies, the smooth mid solo transitioning between Danny Mann and Tim Hall as Jack Payne pounds away on the bass and machine gun drumming from Sean Elson is intense. The strong vocal delivery of Keith McIntosh is very empowering and when they are combined with the backup vocals from his fellow band mates, the high pitch rich tones will even have deaf dolphins turning heads! The current lineup of Sorizon is extremely talented which you can hear their hearts and souls poured out on the entire album through the magnificent musical arrangement and very strong lyrical content. Upon the completion of Somnus, it will leave you thinking "Why aren't these guys signed yet?!"

The song "Illusions", and the stunning cover art drawn by Dennis Hamilton was a graphical manifestation of one of Mann's dreams. With personal favorite songs "Captor of Dreams," "The Second Betrayal," and "Slumber Into Death," this album without doubt has a high replay value. Somnus may have to deal with the topic of sleep, but you definitely don't want to fall asleep and miss out on this beautiful piece of work from Sorizon. 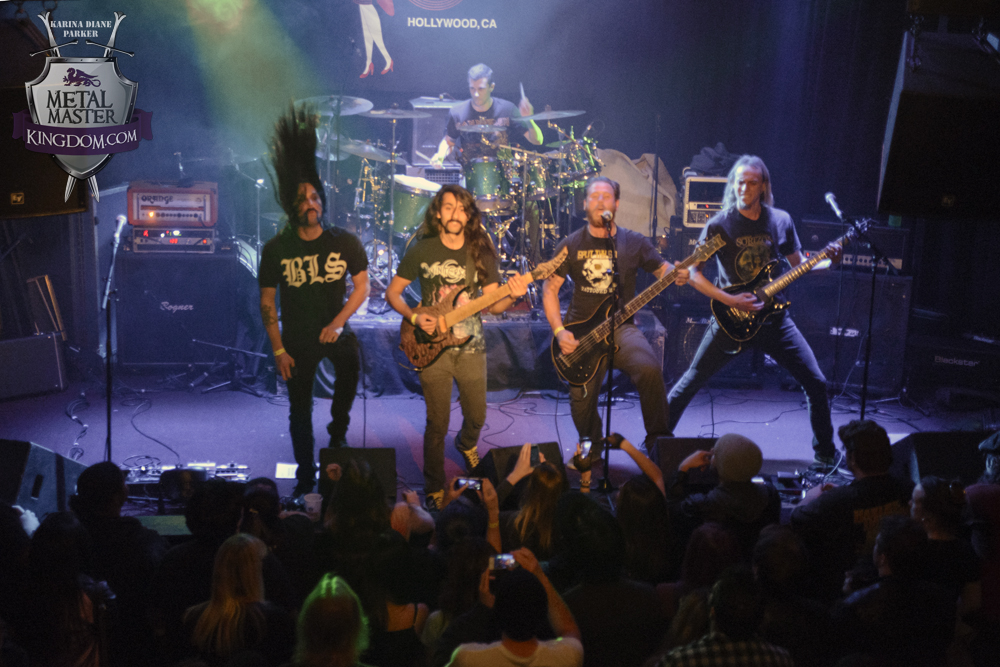