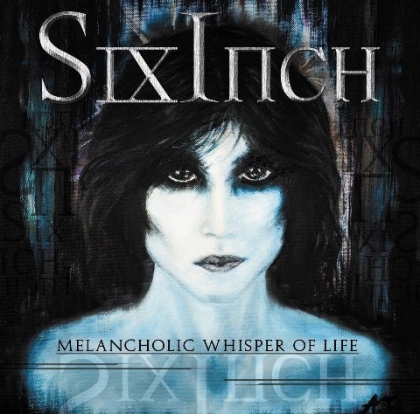 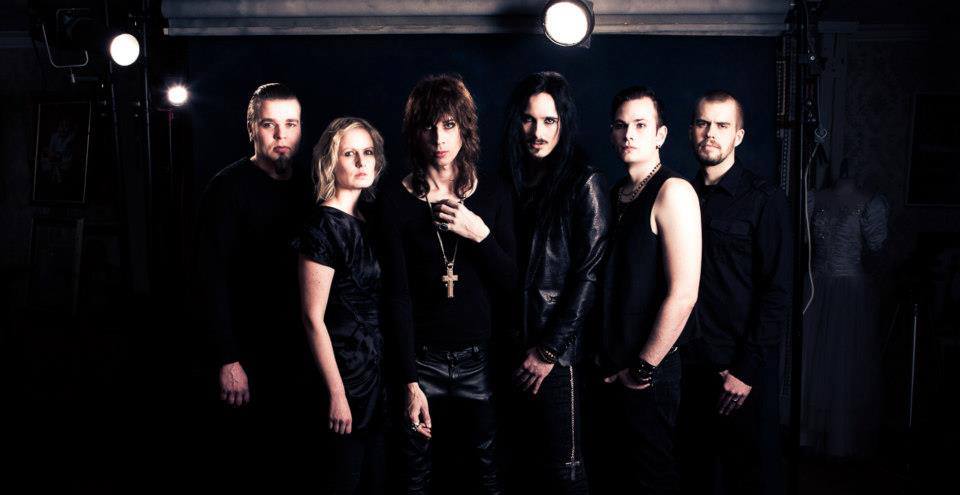 Six Inch is a band that is still in the beginning stages of its life, and yet, it’s coming out strong. With an initial formation in Helsinki in 2010 and lineup addition in 2012, Six Inch have debuted their first album Melancholic Whisper of Life in full force. Let alone the fact that the quality is much better that one would expect from a debut album, the tracks themselves are well thought out, powerful and enticing.

With a sound bordering the styles of Entwine and a more melodic Korn, Six Inch ensnared my attention within a few minutes into the opening track of Melancholic Whisper of Life, “Anything.” Vocalist Andy has a goth rock style that has the lazy eeriness of Marilyn Manson and the powerful ferocity of
Jonathan Davis mixed into his own style. A violin comes out of seemingly nowhere, taking the track into a different route. Though the keyboards and violins take the back seat for the majority of the tracks, as to not overpower the tracks, we get a few instances where the symphonic arrangements shine and take the tracks to a different place.

Tracks like “Tomorrow Will Not Come” have a fast paced aggressiveness emphasized by screams and a solid rhythm section. Violins and keyboards give the eerie melodies that mark the style of Six Inch, with Andy’s vocals giving the tracks a dark edge. “Difficulty of Life in Art” is much more symphonic. The music itself is symphonic metal with a goth rock edge, drums are faster with the bass and guitars more upbeat.

The vocals keep the song on track with the goth rock style.“Freakshow” has to be my favourite track. Starting off with creepy circus music the song then goes into faster riffs, heavier and louder vocals and an upbeat rhythm section. “Innocence” makes a close second with the heavy chorus and Andy’s hysterical crazy repetition of “innocence” making the song so emotion packed.

Melancholic Whispers of Life may be Six Inch’s first album, but they already have two music videos under their belt. “Whore of the Medical Science” features Andy in his trademark top hat and leather pants, while the rest of the band are in animal costumes, serenading a mentally unstable girl who transitions from being in a hospital to being in an abandoned house. Their second video for “Wound Torn Bride” gives you a good look at the entire band jamming out to the track while in the backstory, a young woman goes to the woods, cuts out her heart and buries it. So yes, in case you didn’t get it from their album, their videos literally scream goth/rock. Check out their tracks on their website and give their videos a look!