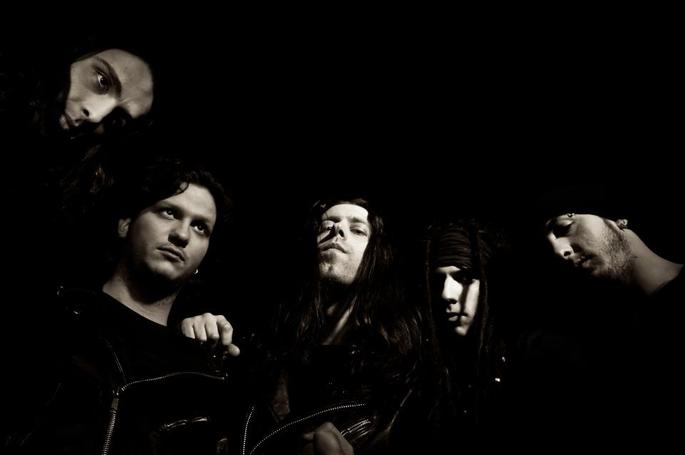 Ritual of Odds, started in 2003 and formerly known as "Existence Edge" has since changed the line up and determination to become the band they are today. This band remains focused on staying true to themselves and their music. They plan to " keep on doing what we do best; creating music that we like, sharing it with you straight from the heart and being what we were meant to be…" With determination like this it's no wonder they have travelled all over Europe supporting notable bands and artists of the heavy metal union worldwide such as OMEN (US), Paul di Anno (UK), Septic Flesh (GR), Nightrage (SW), and more. The band released a 6 track demo displaying their efforts called “Building up the Underverse” in 2005, and their brand new name - Ritual of Odds - never altered again. In 2008, they debuted their music live in their hometown of Patras, Greece with such a great response, they decided to go to work on a full length LP, so the 10 song “Underverse” was released in early 2010, all the meanwhile they were in the process of writing their new ass kicking creation called “God Is An Atheist” which also consisted of 10 songs and was released at the end of 2010.

Among these accomplishments the band is also endorsed by Gamma Guitars Workshop, owned by Chris Gioulis. They are also planning a four week US tour is scheduled for September 6th through the 30th. The tour is being put together by the bands US representation from the company Metal Thunder Entertainment, which you can find on the bands Face Book page. This band is by far one of the more active bands in the underground and metal scene today. From listening to Crocodile Tears, and many of their other songs you get a good feel for not only their dedication to music, but their passion for it. Every song on their sites is given just as much effort as the last, yet they all bring new emotion an energy. By far my favorite would have to be God is an Atheist. I thoroughly enjoy every second of guitar that shreds through this piece. I'm a big fan of the song as a whole, and think that it displays all the members' individual talents. I'm looking very forward to seeing these guys in their upcoming US tour and can't wait for the next CD from Ritual Of Odds. Make sure you check out these links below to get more from this great band.