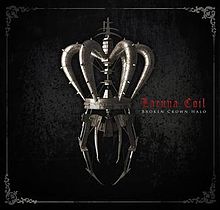 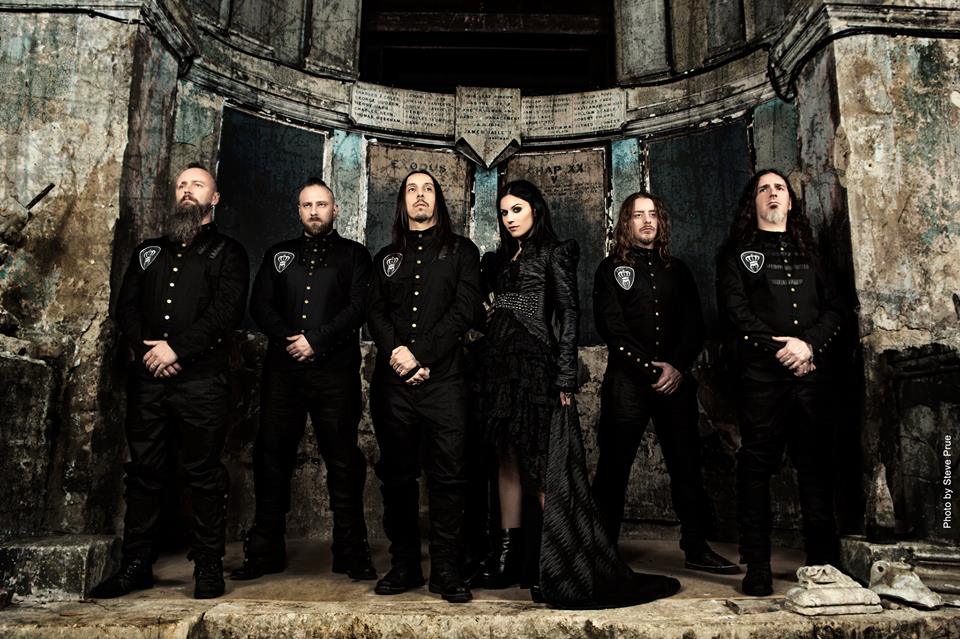 Fifteen years have passed since the release of Lacuna Coil’s ground-breaking debut album - In a Reverie - now an incredible feat achieved by the Italian metal legends that bands worldwide only dare to dream of. To this day the band still manages to evolve and present new and diverse content with each successive record. Broken Crown Halo is the culmination of the bands beloved chemistry in a rightly epic and beyond perfected state.

The lyrical content features prevailing themes; despair, struggles through loss and love and sheer darkness. The moody lyrics are overshadowed by an ever-present dark and fantastical shadow, carried along in a paradox of buoyant riffage and catchy hypnotizing vocal styles. Speaking of, Cristina’s vocals are more addictive than ever. One of my favourite parts is during “Hostage to the Light”; she throws in this certain sass in a few verses before and after the chorus’ that leave you eagerly hovering over the repeat button.

“Zombies” is a track I recommend to anyone and everyone. Upbeat and flowing chugs, a prominent bass line and ridiculously fun synths tying everything together in the background result in a truck load of appeal. Andrea’s lively vocals leave you bobbing your head along joyously leading up to the chorus, and once that chorus hits – take a deep breath – Cristina steals the show with Andrea backing her up, churning out some absolutely cringing growls that sound far beyond incredible.

The sequencing of tracks is outstanding; building up excitement rather quickly in the first few songs and holding the momentum until about halfway through as the album progressively slows down with a few ballads and gentler melodies. The album’s first single “Die & Rise” holds the first part of that statement with its thrilling zombified pleasantry, as the obsessively breathtaking “I Burn in You” takes the latter. Andrea’s digitized vocals leading up to the chorus as Cristina takes over will leave you in awe. The vocals form so wonderfully, as if swans floating atop gentle ripples in a lake.

At times I feel Broken Crown Halo is secretly the soundtrack to the next Resident Evil movie as the consensus of lyrics would fit the scenes perfectly. Nonetheless, Lacuna Coil have emerged on top again, outdoing themselves and leaving us fans with one savory treat we will forever know as Broken Crown Halo.
Metal Master Kingdom's Album/Song review & Photo Request submission form here. ​​