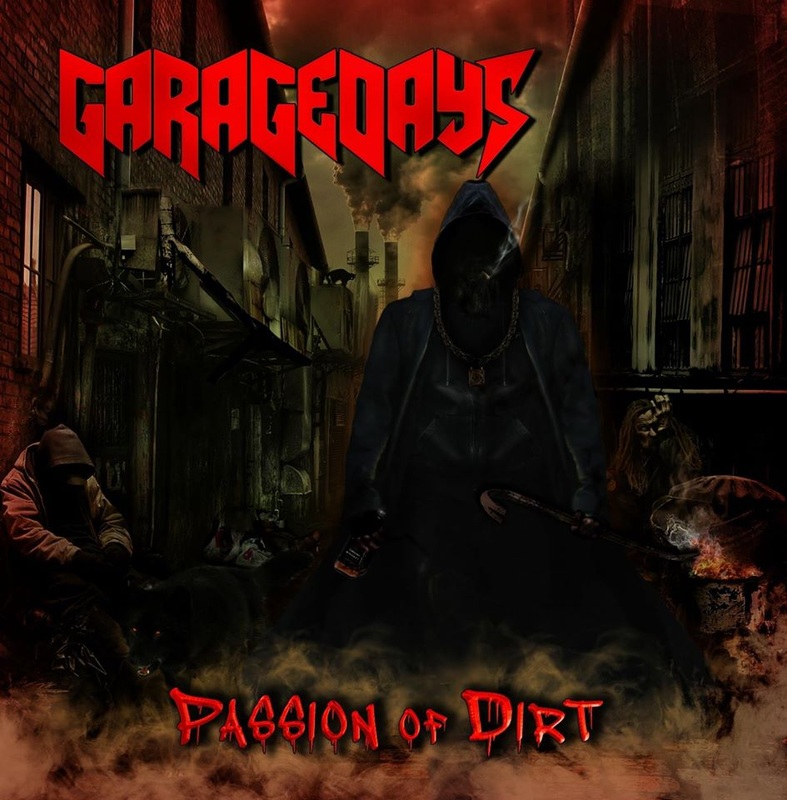 ”It Rules” starts the CD off with a chugging guitar riff that gives the vibe for the album. As the song progresses, I notice this band has matured.

”Never Give Up” is my motto. This tune rolls along with a quick tempo which in turn keeps the head bopping. If you want to get out some aggression, this is the tune to crank!

”Road to Madness” has some very beautifully orchestrated guitar rhythms, guitar hooks,  and power chords helping Marco to get out those ever gruff vocals.

”Razorblade” is filled with speedy riffs as it zips through one ear, slices through the brain, and out the other ear in break neck speed.

”Passion of Dirt” teases us with it's playful guitar. This is reminiscent of the 70's heavy rock days. The days of rock anthems, and strongly worded lyrics.

”Streets” gives us a very clean, and flowing guitar start as the bass accompanies, then the drums start in. All at a much slower pace, which allows the lead guitar to en-trance our ears and soul.

”Bleeding Days” kicked my ears after the quieter feel of the previous song. Haha, thanks to Garagedays the song gave me bleeding ears!

”The Unknown Feeling” acoustic guitar strums bring me to the south of the U.S., but no, this band has their roots firmly in Austria.

”Scars of Life” emanates everything one likes about this band. Softer guitar starts the song, which is followed by the rest of the band. Undertones of anger at life, and releasing it before death. This is by far my fave song of the album.

”Inject” opens with guitar work, that leads to a thrash filled song with some holes, but keeps up a steady rhythm.

This second album from Garagedays has some similarities to DARK AND COLD, but with tighter and more effective musicianship from the band. Ideally, I would like to see a change in vocal styles for some of the songs. Gruff and rough vocals are good in the right areas of a song, but having an alternate style could enhance the feel for many of the songs.

Garagedays possess a love for metal and want you to have fun as you listen to their albums, and when watching live. Danke Garagedays! 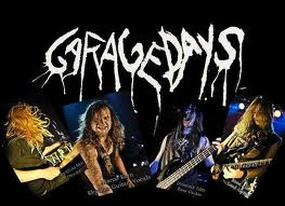