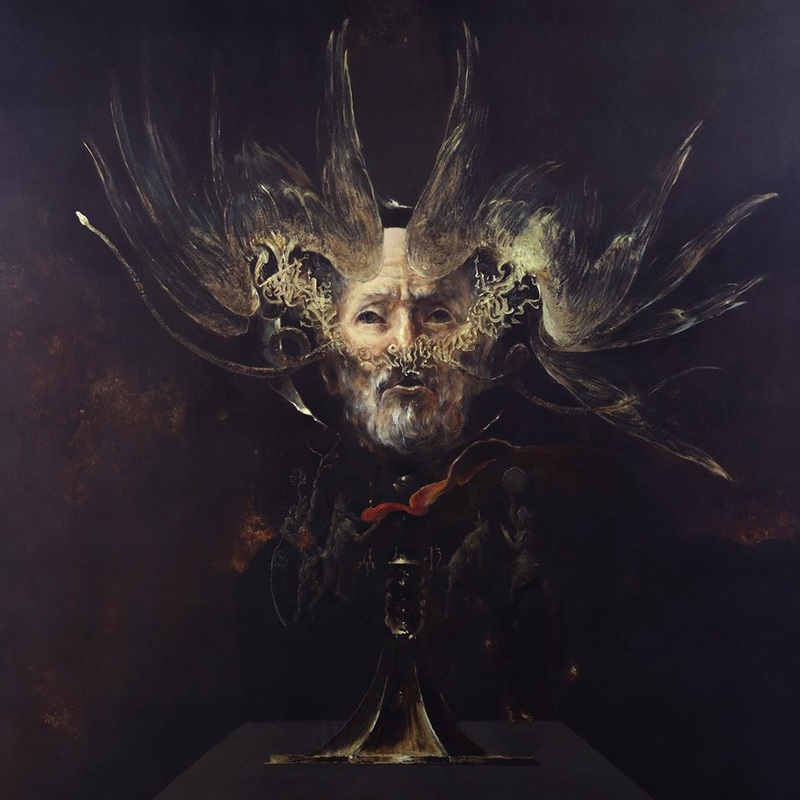 It’s been a while since fans have heard anything new from Behemoth. Postponed or cancelled tour dates and promises of new material has been the buzz for the past 4 years. First it was frontman Nergal’s unfortunate diagnosis with cancer, then their drummer Inferno had to have emergency surgery; it seems that a cloud of bad luck has casted a shadow for the metal giant from Poland. Finally Behemoth presented their anxious fans with a new album The Satanist and the question on everyone’s mind is would it live up to the hype?

When I picked up the copy for review I was unsure of what to expect. I am very picky when it comes to the death metal genre and at time I am quick to dismiss a band that may fall in to the category, so I can honestly say The Satanist album review coming for me would have the most unbiased opinion.

As I popped in the CD (and yes the CD which is still more than just another coaster to me), I was not expecting to hear what came out of my speakers. Song after song, I was hypnotized by the dark and rich heavy but yet melodic at some points tones. It seems to me that while recovering from his previous illnesses, Nergal had a stroke of genius pouring all his heart and energy in creating this album. In the song "In The Absence Ov Light", which is one of my favourites, Nergal recites in Polish that he dismisses any idea of God and he wants to be given a human through which he can recreate himself a new. It seems to me that after going through a life altering event that he recently battled with; he had put a lot of thoughts, ideas and beliefs in perspective.

The album is flawless from the beginning to the very end and I have listened to it on repeat a few times already. If a band can come together and put out one perfect album from start to finish, this is definitely a top contender and I would not be surprised if The Satanist from Behemoth gets nominated as one of the best metal albums of 2014.
Metal Master Kingdom's Album/Song review & Photo Request submission form here. ​​