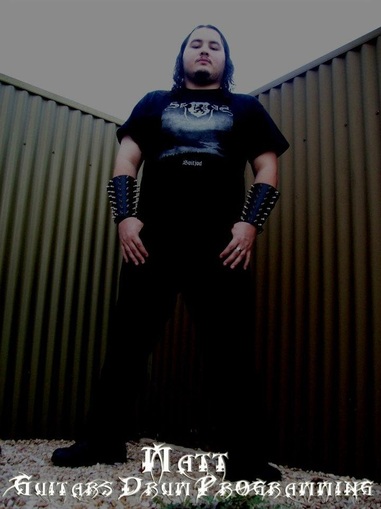 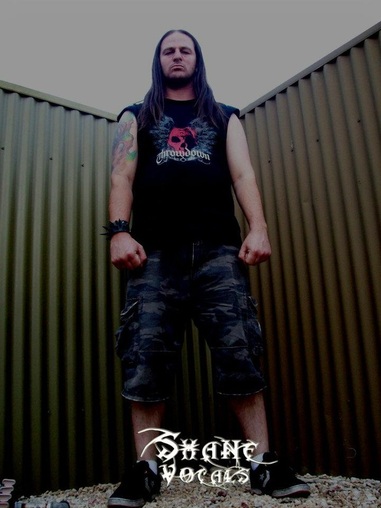 In August of 2010 two Aussie brothers in metal decided it was time to give the global metal community a swift kick in the butt with a 'no bullshit' approach that could only come from a nation responsible for AC/DC. And although it might be hard for someone to draw a correlation between Awoken By Death and AC/DC.....the balls to the walls, no holds barred attitude pours out of the speakers in both cases.

Musically speaking what I'm hearing is a synthesis of Napalm Death, early Cannibal Corpse, and sometimes the war drumming and epicness of the likes of Amon Amarth peaks through. These guys set out to do something original, and I think they have succeeded. Tracks like 'Walls of Treachery' instantly told me one thing; these guys do not want to sound like everybody else, and they aren't afraid of jamming on a simplistic riff, as long as its bad ass enough! For a band consisting of two members, (Shane on Vocals, and Matt on guitars, bass and drum programming), these guys are like a more accessible Anaal Nathrakh. By no means a bad thing. They do not stick to the confines of death metal and are willing explore different sounds. With the doomy and near black metal approach of 'A Wretched Disgust', these guys shows quite a lot of versatility.

I was pleasantly surprised when I checked out these guys. The riffs are there, the vocals kick ass and aren't dry and monotone....this dynamic duo promises great potential. I'm not the easiest metal fan to satisfy and I feel a lot of up and coming bands are too generic. This is not the case with Awoken By Death. I would certainly keep my eye on these guys in the time to come, so metal heads worldwide take note! Once these guys solidify a solid touring line up, there is no telling how far they can go. I for one am looking forward to the day that these guys cross the shores and invade the North American lands.

Check them out at:

Plenty of tracks to display the brutality and versatility of this amazing young band.